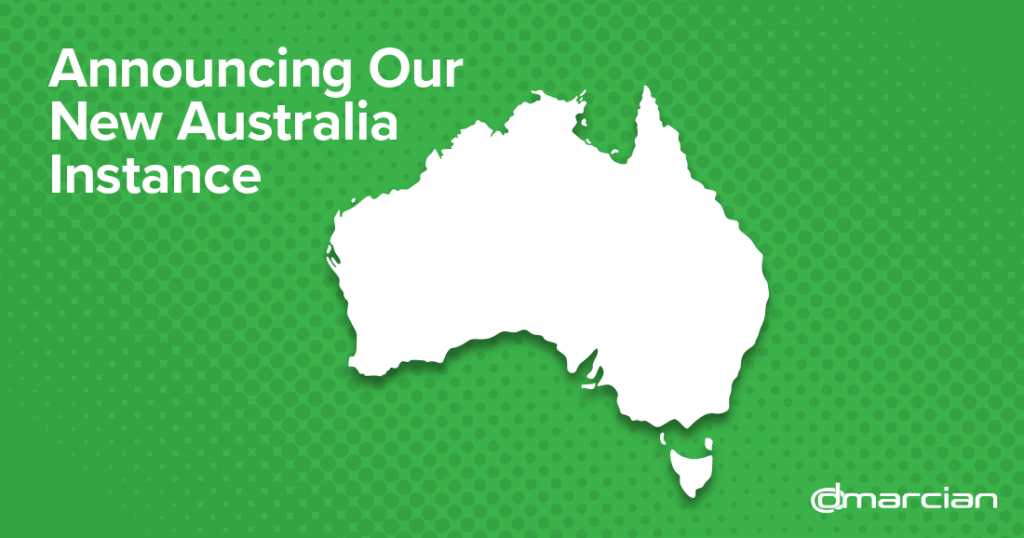 dmarcian has released an instance of its application in an Australian data center.

With a mission of spreading Domain-based Message Authentication, Reporting and Conformance (DMARC) across the world to make email and the internet more trustworthy, dmarcian now provides local service, support and data storage to existing and future Australian customers.

DMARC is an internet-based technical specification that makes email easy to identify and authorize. It is widely supported by email providers including Google, Yahoo, Microsoft and many others.

Highly successful DMARC deployments within the Australian federal government include the Department of Parliamentary Services indicating through their spokesperson “that DMARC blocked 31,255 emails, down from 181,000 in one week alone, between December 7 and December 14 last year.”

The importance of DMARC implementation goes beyond best practice standards but should be considered business as usual. The new Sydney-based dmarcian instance will additionally provide data residency assurance.

When DMARC is deployed against fraudulent email, delivery is simplified, brand reliability increases, and domain-use visibility is available to domain owners. Domain owners can

About dmarcian
Founded in 2012 by a primary author of the DMARC specification, dmarcian is a self-funded B-corp dedicated to upgrading the world’s email by making DMARC accessible to all. The dmarcian platform and guidance from expert staff help people deploy DMARC to fight business email compromise, phishing, and spoofing with superior tooling, educational resources, and knowledgeable support. 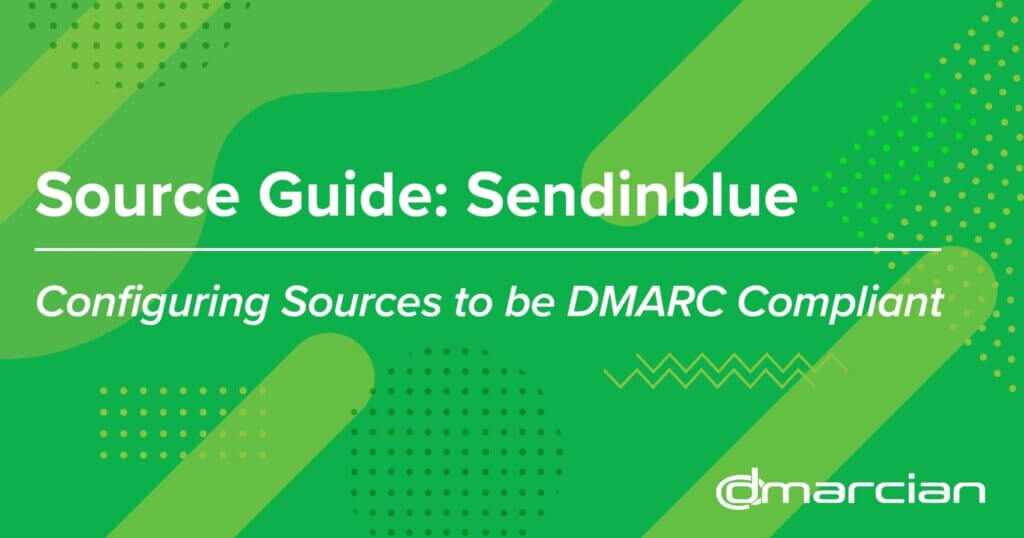 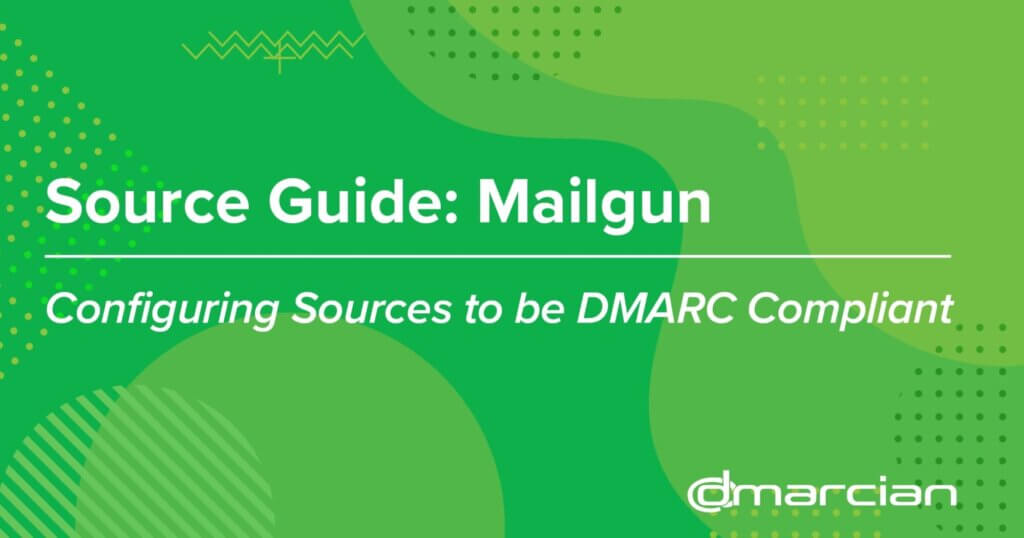